If your iPhone 5s is experiencing battery issues, it may be time for a battery replacement. Here at iSmash, we offer professional iPhone battery replacements that can have your phone up and running like new again. We only use the highest quality batteries for our replacements to ensure that your iPhone 5s will have optimal performance. We also test each battery before installation to guarantee its compatibility with your device.

If you're experiencing battery issues with your iPhone 5s, please book an appointment and one of our iSmash accredited technicians. We'll be happy to help you get your phone working like new again. 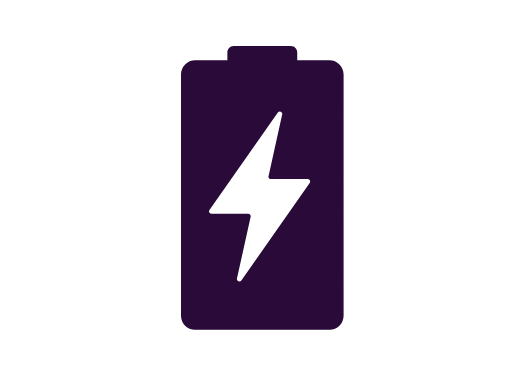 Is your iPhone 5s battery always running out of power, or struggling to charge? Let us fit a new battery for you and bring your device back to full health.

Please ensure you book online prior to arriving, so we can make sure your required part is on site and ready for your repair. 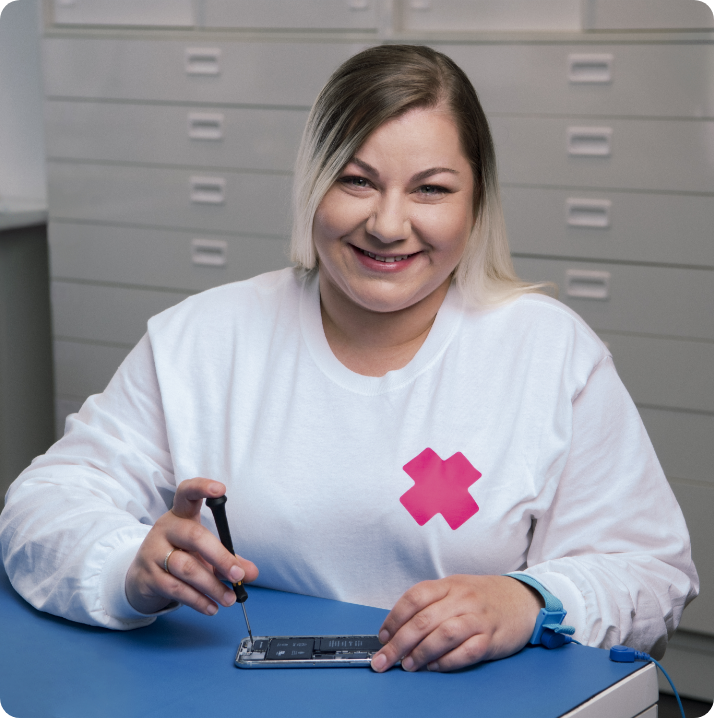 Looking for a different repair for your iPhone 5s?
Check all repairs for iPhone 5s by clicking the link below:

View all repairs for iPhone 5s >

Is it time to upgrade your iPhone 5s?

We love repairing devices. Our expert technicians can fix your device in no time.

However, why not treat yourself to an upgrade? A new device can offer better battery life, faster performance and enhanced security. 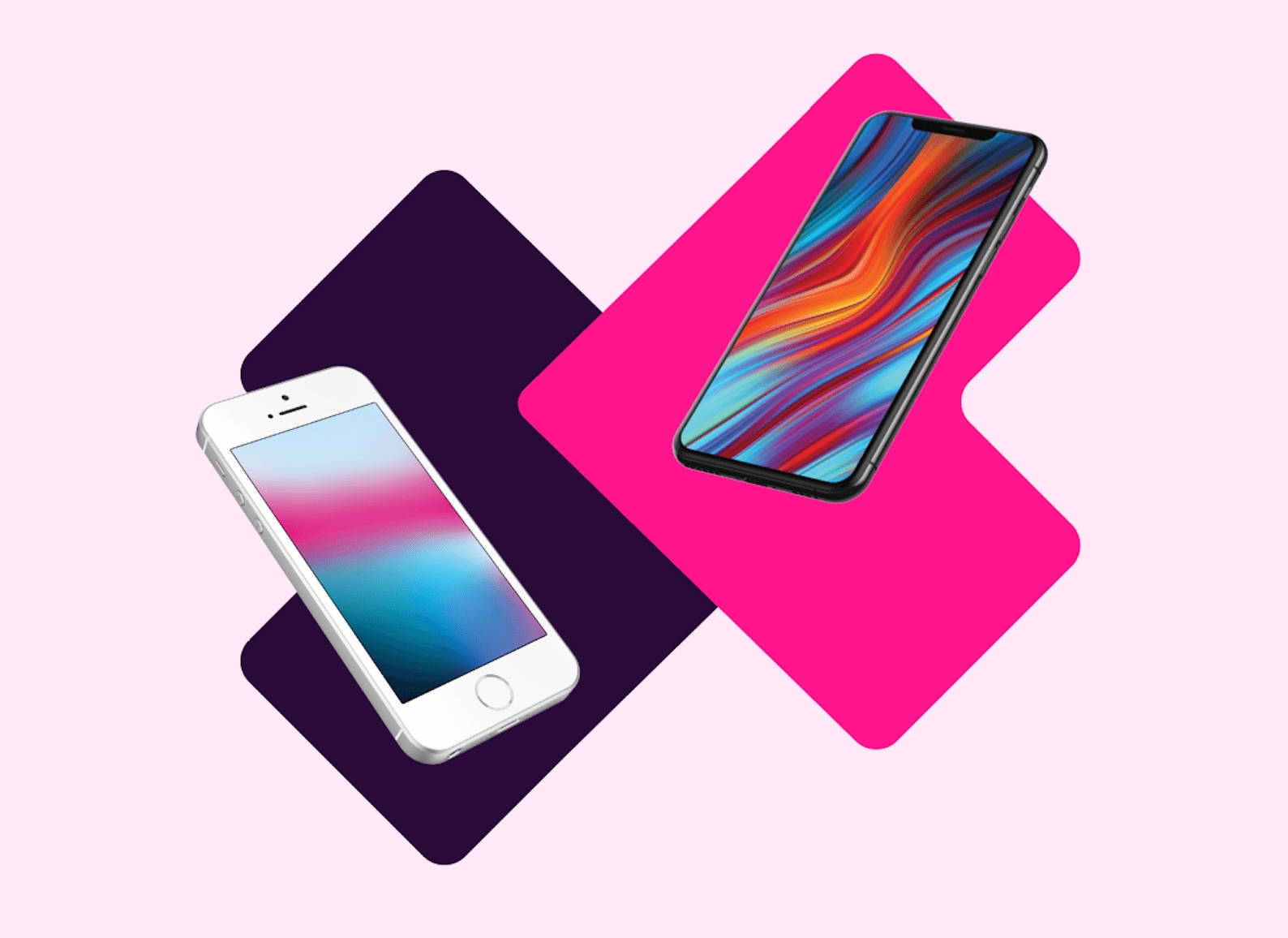 FAQs about the iPhone 5s battery

What size is the iPhone 5s battery?

What is the battery life like on the iPhone 5s?